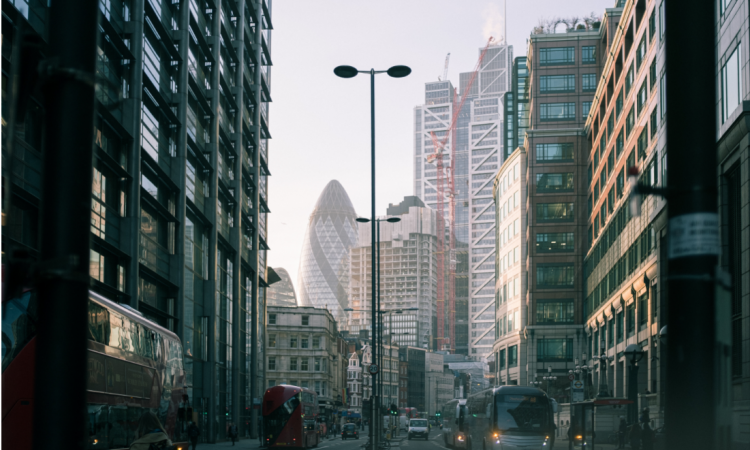 Despite the rampant growth of London’s economy, alongside its vibrant city life and hopeful future – the city has seen a tough decline in recent years.

With the impact of a lack of an adequate financial deal as a result of Brexit, the economic hub is directly suffering.

In addition to such effects, the Covid-19 pandemic was particularly hard-hitting ­– especially to hospitality and tourism in the capital, which is of huge importance to the country’s economy. Deprived of visitors and closed due to lockdown rules, a central component to busy city life has been in a particularly steep decline.

A recent report shared by The Mayor of London in conjunction with the London School of Economics about London’s Central Activities Zone, has suggested the economy of London would contract by £36bn by 2031. Further, with changing habits such as working from home, the direction for all industries remains uncertain, and, perhaps precarious – with an estimated 86,000 fewer jobs within the CAZ by 2031, with many of the losses in food and culture.

Some businesses will return to strength post-lockdown with increased mobility and a more normal economic flow, however, the consequences of Brexit and Covid-19 will likely remain. Corroding the foundations of an industry which has often been viewed as fairly stable, the pandemic has provided an insight into what the unexpected can mean for industries which rely on steadiness in socio-economic environments.

The same CAZ Economic Futures Research report suggests that central London maintains an ecosystem which has the capability for strong recovery, with a distinct cultural reach. Hence, The Mayor is providing a £6m investment directly supporting London’s economy post-covid.

Working alongside the easing of Covid-19 restrictions, Sadiq Khan is working with the business community to create a range of new initiatives to encourage Londoners and tourists around the UK to spend time in central London.

In addition to a likely utilisation of the money to aid local hospitality businesses to invest in more al fresco dining and implementing appropriate safety measures for successful post-lockdown opening, it is also likely to be used for major events. These events have been said to attempt to ‘showcase central London’s public spaces and cultural riches’.

While the direction of such funding and planning remains unclear, there is definitely a positive force to be accounted for in the focus on hospitality, culture and tourist regrowth.