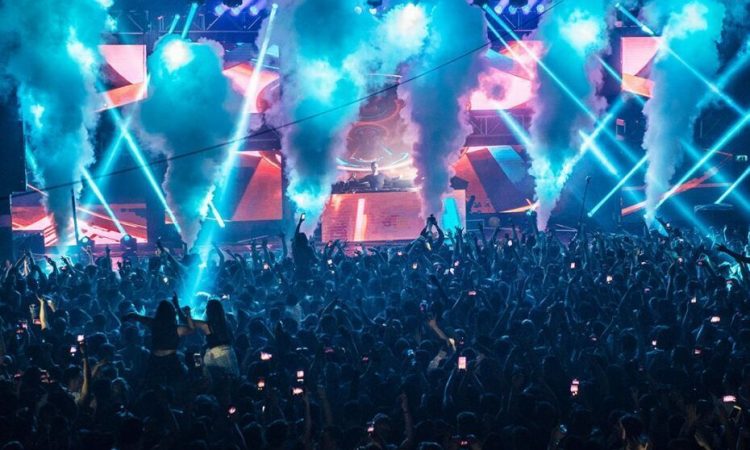 Introduction
Victoria Warehouse has been a presence on the Manchester skyline for almost a hundred years. It was once a factory at the forefront of Manchester’s lucrative textile industry. However, it was ten years ago that the abandoned warehouse began to play host to guests, live music, weddings, and parties. Since then, Victoria Warehouse has gone on to become one of the most popular event spaces in the north-west region.

The problem
With 5,326 m2 of event space, Victoria Warehouse is home to warren of rooms and features that even includes the Victoria Warehouse Hotel for overnight stays. Victoria Warehouse is a vibrant and multi-faceted event space that is known for housing corporate events, club nights, theatrical production, intimate get togethers, and even weddings. However, it is more than just the physical space in Manchester. They have also become an undeniable presence under the festival industry, operating under the VW music brand.

However, it is the diverse nature of their business model that has caused some issues in the way they operate at large-scale events. In the past, both Victoria Warehouse and the VW Music brand used the classic fixed terminal EPOS system of taking contactless payments. Put simply, they stationed card readers at the bar for staff to operate depending on where they were placed at the bar. This solution was simply untenable in an environment where both customers were coming and going rapidly, often circulating the entire event space rather than just staying put within the bar area.

How we solved it
We introduced our cashless payment system, but also offered something more innovative. We worked with Victoria Warehouse to find a new way staff could keep on top of the unprecedented demand they were facing on an almost daily basis. We gave all staff members a handheld till which they were able to wear around their neck. This meant that staff were able to be far more efficient in handling customers. Staff came to the customers, rather than everybody being required to crowd around the main bar.

This eased congestion and improved the flow of people within the venue, making events much less stressful and crowded. It has also allowed VW’s sales figure to increase significantly. With staff being able to serve more customers and customers able to order from the bar without actually having to stand in line, there has been an increased spend per head of over 16%.