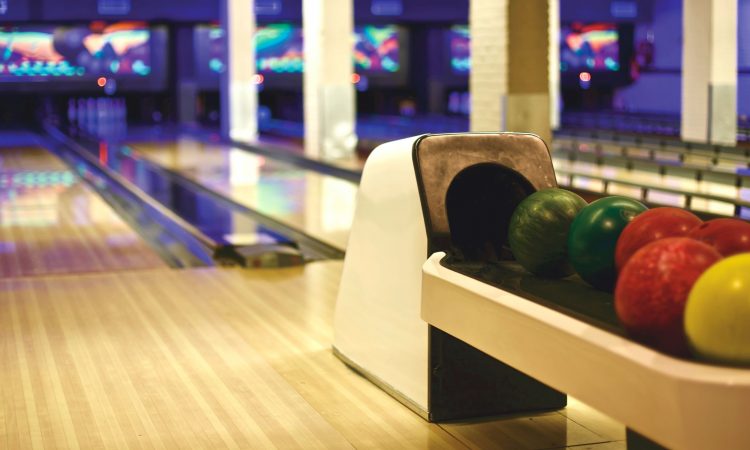 Here at Booked it, we are delighted to announce that we have joined The Association of Indoor Play and The Tenpin Bowling Proprietors Association. We are proud to be taking our next steps as a member of these associations, in what we know will be a long and fruitful relationship.

The Association of Indoor Play

The Association of Indoor Play (AIP) is a non-profit organisation that takes pride in speaking on behalf of those within the indoor play industry. AIP was formed in the September of last year by a group of experienced indoor softplay providers all sharing the same goal – to envisage and implement a targeted vehicle to represent small operators in this specialised sector.

The main aims of the AIP are…

The Tenpin Bowling Proprietors Association (TBPA) is a trade association that seeks to represent the interests of their members, whilst raising the profile of the sport across the UK. The TBPA was created in 1961 after the sport experienced something of a renaissance in the late 1950s and early 1960s. Since then, the organisation has only grown as the sport has become increasingly popular over the latter half of the twentieth century and into the new millennium.

In our new partnership with both organisations, we hope to find new ways in which both industries can thrive.