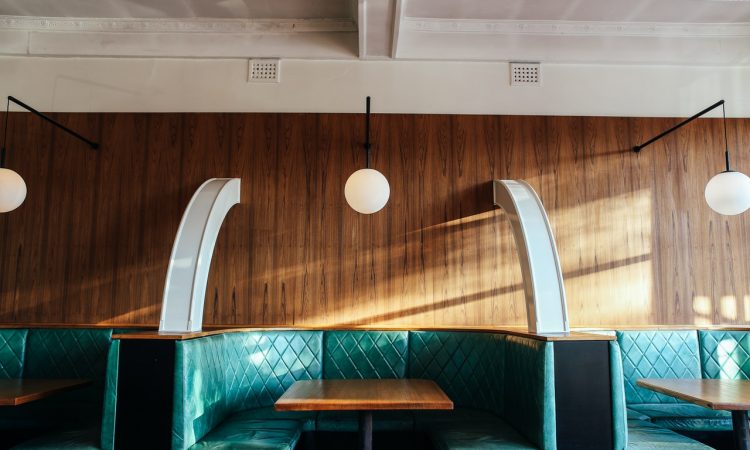 Over the last few weeks, the hospitality sector has been struggling under the weight of the ‘pingdemic’; unprecedented numbers of both staff and customers have been forced to self-isolate due to the NHS Test and Trace app’s sensitive configuration.

Almost 700,000 alerts were sent by the app to users in England and Wales in the week up to July 21, a record since its launch. This has caused numerous staff shortages across multiple industries – anecdotal evidence shows that some bars and restaurants have been forced due to a majority of staff self-isolating, retail staff have been asked to delete the app entirely to make sure they are still able to work, and there have been shortages in the supply chain due to warehouse staff not being able to perform their jobs.

This has made it exceedingly difficult for the UK’s event and leisure industry to make a profit. The service sector — which accounts for around 80% of the UK economy — recorded its slowest growth since March, IHS Markit said. “Staff shortages, supply chain issues and the end of the full stamp duty holiday for residential property sales were cited as factors leading to a slowdown since June,” the data company said. IHS Markit added “Many service providers commented on staff shortages due to COVID-19 isolation rules”.

Previously, we spoke about how the impact of the UK’s EU departure and the ongoing pandemic has meant that there are already record numbers of vacancies within the hospitality industry. Kate Nicholls, chief executive of UKHospitality, warned that the huge increase in the number people having to self-isolate will only exacerbate these pre-existing issues. She told BBC Radio 4’s Today programme: “In the last month one in 10 of our businesses have had to close their sites and more importantly one in five have had to significantly adjust their offer or services in order to cope with the pandemic.”

She added: “The ‘pingdemic’ has hit at the same time as the reopening, they haven’t had time to rebuild cash reserves and so they are in quite a fragile state and the hit to revenues as a result of the pingdemic is running at about 15 to 20% of revenues for those businesses that are affected, so it is a significant suppression just at the point in time when these businesses needed to start recovering from about 16 months’ worth of closure and restrictions.”

Due to these issues with the NHS Test and Trace app, changes are being implemented in order to ensure that businesses are able to retain their staff, and therefore their profit. In a statement, Health and Social Care Secretary Sajid Javid said the “logic” behind the app was being altered, although the sensitivity and risk threshold would remain a constant. Instead of checking contacts for five days before a positive test, the app will only go back two days.

The Department of Health and Social Care stated that this will reduce contacts from when an asymptomatic person was unlikely to be at the peak of infectiousness, and so cut down the overall number of pings. This amounts to a significant shift for the government, who previously insisted the app would not change. The U-turn should ease congestion on the app, meaning that people don’t have to self-isolate in situations where there is only a minimal chance of infection with the virus. This is great news for the hospitality industry, which is just trying to make up for lost time due to repeated lockdowns and tier restrictions.