Economy has grown 4.8% since April reopening 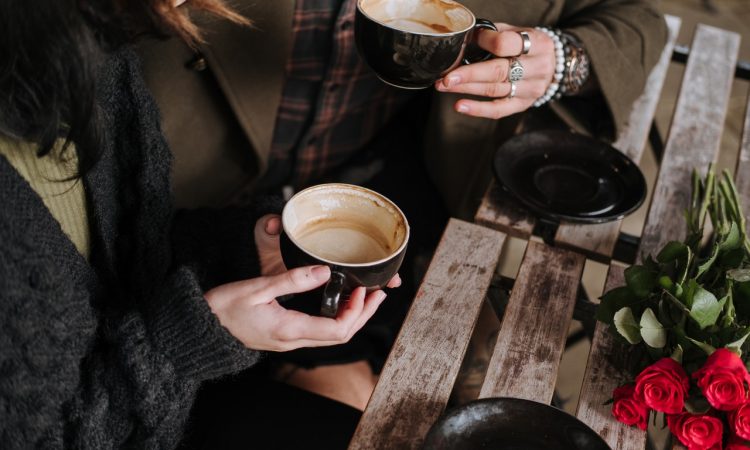 Over the course of the pandemic, one of the major concerns was the course the economy would take after lockdown. There has been apprehension as to the way the economy would reopen; experts have speculated that consumers may not rush back to bars, restaurants, and retail, due to either personal financial difficulty or individual health concerns.

Data from the Office of National Statistics has shown that these fears are unfounded. The ONS has released their latest figures, showing that the economy has been steadily inclining since restrictions first eased on the 12th April. According to the ONS, Britain’s economy grew for the fifth month in a row in June as indoor hospitality resumed after months of instability. This growth in June was almost twice as rapid as the 0.6% in May.

Growth in June was the result of a 1.5% increase in the hospitality sector, helped by a huge rise in demand for restaurants, bars, and hotels – 10%, to be precise. Chancellor Rishi Sunak spoke to the BBC regarding the news: “Today’s figures show that the economy is recovering very strongly, exceeding many people’s expectations. But I’m not complacent. The economy and our public finances have experienced a significant shock. It is going to take us time to fully recover from that.”

Sunak said that these newly released figures “exceed many peoples’ expectations”. However, it is worth noting that the data fell short of The Bank of England’s projections. Overall, the economy has grown by 4.8% percent since restrictions first eased in April. In contrast, the Bank of England was expecting an increase of 5%. Gross domestic product (GDP) has remained 2.2% below the level reached before the pandemic in February 2020. The economy is still 4.4% smaller than it was in the final quarter of 2019.

Despite this, experts appear to be pleased with the latest figures. Jonathan Athow, the deputy national statistician for economic statistics at the ONS, said: “The UK economy has continued to rebound strongly, with hospitality benefiting from the first full month of indoor dining, while spending on advertising was boosted by the reopening of many services. The often-erratic pharmaceutical industry saw a large monthly fall while oil and gas production again fell as North Sea maintenance continued. Energy usage also dropped as summer finally arrived across the UK.”

Furthermore, senior UK economist Ruth Gregory commented: “We are comfortable with our view that monthly GDP will return to its February 2020 pre-pandemic size by October and that the economy may yet surprise most forecasters by emerging from the pandemic without much scarring,”.

Forecasters had remained pessimistic regarding economic growth due to the ongoing battle with the Delta variant – however, these fears have been unrealised. It is projected that, as Gregory said, the economy will eventually bounce back to pre-pandemic levels – although it may not do so at the rate many in our industry would hope. Speculation regarding economic recovery is now at an all-time high, with some deeply pessimistic about the future, and others overly optimistic about reopening.

However, the truth may be somewhere in the middle. Growth may not be as immediate as some hoped, but with the continued effort by the NHS to vaccinate as much of the population as possible and the availability of new treatments in hospitals, our economic prospects are slowly returning to their pre-pandemic state.