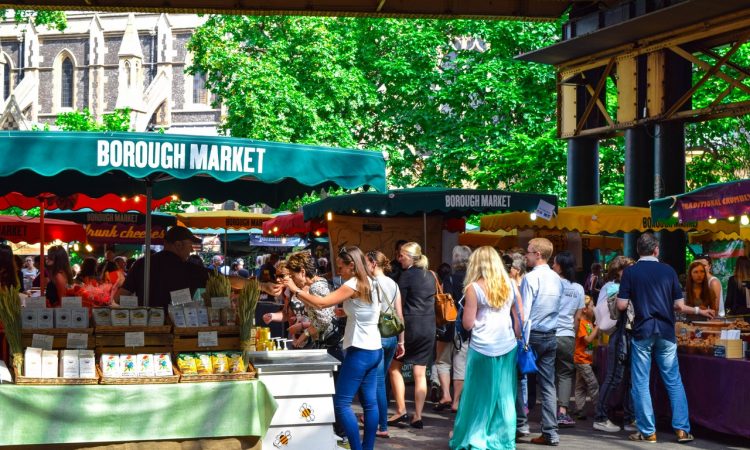 The 19th July saw the advent of ‘Freedom Day’, the last phase of the government’s lockdown roadmap. All legal requirements to socially distance were waived, and all restrictions on businesses within the leisure and hospitality sectors were lifted.

Retail data analysts Springboard have released their initial statistics for the weeks including and leading up to the easing of restrictions on the 19th July. Springboard has shown that so-called ‘Freedom Day’ has had a positive but negligible impact on footfall on British high streets.

According to Springboard, overall retail footfall rose by 3.3% week-on-week over the course of July. The impact of the lockdown was keenly felt on Monday 19th July, with footfall surging by 16.5%. However, after an initial wave of activity caused in part by increased publicity the uplift from the prior week was more modest, averaging at 1.7%.

These figures failed to meet expectations for the period, as an increase of 3.3% can be considered low by industry standards. Diane Wehrle, Insights Director at Springboard, commented: “Following an above average start to the week as a result of ‘Freedom Day’ on Monday 19 July, the growth in footfall in UK retail destinations slowed considerably from Tuesday onwards.”

She continued: “This is likely to be driven by a combination of the extreme heat, the start of the school summer break, and an increased nervousness among shoppers in visiting potentially crowded areas created by the growing ‘pingdemic’ which could force them to self-isolate.”

Data was more promising for the hospitality and nightlife sectors however, as the latest data from Wireless Social showed. Bars enjoyed a 10% rise in footfall due to the easing of restrictions; bars in London were particularly busy, seeing growth of 18%. Bars and nightclubs were not the only businesses seeing the benefits of the government’s ‘Freedom Day’; casual dining also saw growth of 6% across the UK. In this respect, Edinburgh and Cardiff were leading the charge with 16% and 14% respectively.

This is great news for the regional capitals. Julian Ross, CEO and founder of Wireless Social, said that “now that we are seeing consumer confidence levels continue to rise and with the opening up for late night venues, we’re hoping to see footfall not just increase, but start to climb back up to pre-Covid levels.”

He added: “This will not happen immediately with a simple flick of the switch but we are committed to supporting hospitality venues in their recovery. One of the legacies of the pandemic is going to be the commitment to technology and new trading models that have helped businesses survive over the past 16 months, and we’re eager to continue to support our customers in this way as they tackle the weeks and months ahead.”

It is the younger generation that continue to remain optimistic about the hospitality and nightlife sectors; footfall among 25-35s rose by the highest percentage, with a 6% increase. The coming weeks will give us a far more detailed view of the confidence consumers have in the wake of easing restrictions.