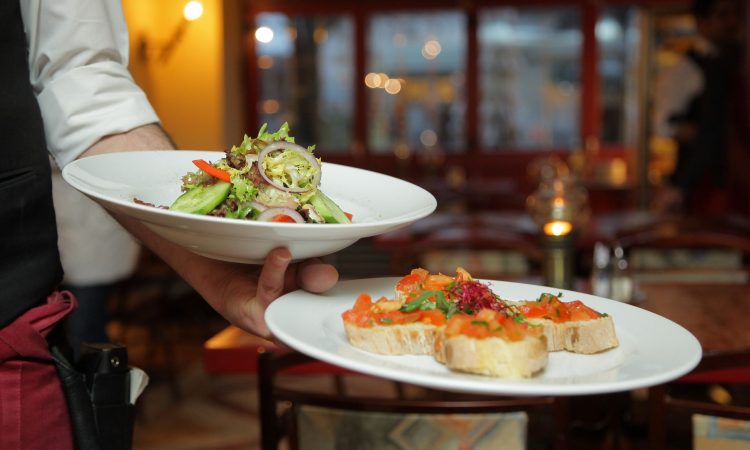 The case for reopening indoor hospitality earlier than the 17th May, bought against the government by Sacha Lord, the night-time economy adviser for Greater Manchester, and former Pizza Express director and renowned restaurateur Hugh Osmond, failed yesterday.

This ruling is controversial for many reasons; most notably, the emergence of a SAGE report indicating that ministers had been advised that “eating out in any food outlet or restaurant was not associated with increased odds” of contracting the virus. This revelation appeared just hours before the case verdict was announced, leading Osmond to denounce the report as “a cover up”.

The Honourable Mr Justice Julian Knowles dismissed the call for Judicial Review to bring forward indoor reopening as merely “academic”, noting that it was improbable that the hearing would go ahead before the 17th May, the date when indoor hospitality is expected to open up regardless of any legal review.

Lord expressed his regret as to Knowles’s ruling, saying that the government had “stalled, delayed, and refused to mediate”.

He continued, “In our legal action, we have sent a clear, strong message direct to the heart of Government. We will continue to advocate for those who have been unfairly impacted throughout the crisis, and despite the outcome, we will continue to hold the government to account and demand evidence-based decisions, rather than those drafted without analysis or based on bias or whim”.

This case is an interesting one because it signals the disquiet growing within the hospitality and night-time economy sector, at the Government’s handling of coronavirus restrictions. Many business owners and their staff have been dissatisfied by what they see as the unfairness of the government’s lockdown measures – they point to sectors of the economy such as travel being given more lenience as to the practicalities of their operation.

Those employed by the hospitality industry, as well as those who are at the forefront of it, believe that they have been left out in the cold, whilst other parts of the economy have been thriving in comparison with ample government loans and less restrictive rules in place.