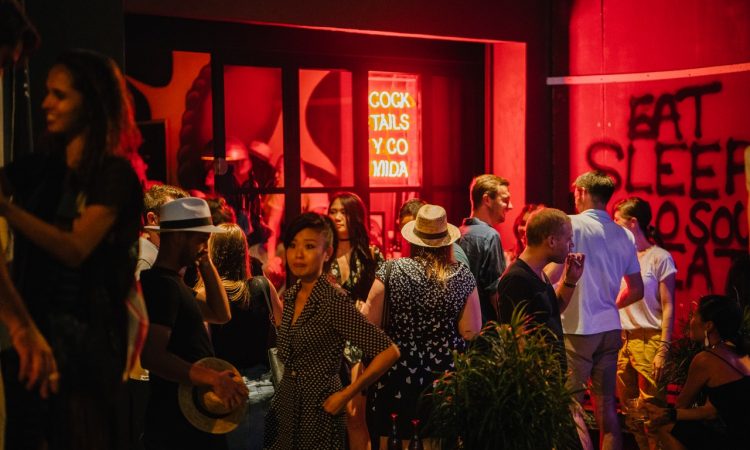 Earlier this week, PM Boris Johnson seemed to confirm in a press conference that restrictions would be fully eased by the 19th July. As we reported previously, this date was the revised deadline for lifting lockdown fully, after the government failed to reopen the economy fully on the 21st June, so-called ‘Freedom Day’.

The lifting of restrictions means that limits on the number of people that can meet indoors will be removed, the legal requirement to wear a face covering will be scrapped, and the guidelines on social distancing will be abolished. In its place, Boris Johnson has asked the public to use their personal judgment regarding the risk of infection.

As expected, the hospitality industry has rejoiced at the announcement, and have spoken out in overwhelming favour of the move. Emma McClarkin, CEO of the British Beer & Pub Association, said: “The lifting of all remaining restrictions on pubs in England, if the Government sticks to its roadmap, is hugely welcome for our sector. A pint of beer on July 19th is going to taste all the sweeter! After nearly 18 months of forced closure or operating under severe restrictions – which crippled the viability of pubs – July 19th should mark the beginning of the recovery for our sector in England.”

Kate Nicholls, the chief executive of UKHospitality, said in a statement: “The prime minister’s announcement marks a major milestone in how England will come to live with Covid and will be celebrated by hospitality business owners and their staff across the country.

“For the vast majority of hospitality businesses, 19th July – if confirmed next week – will be the first time in 16 months that they have been able to realistically look to break even and move towards profitability. Hospitality businesses will continue to provide safe and enjoyable experiences as we move into the Summer and beyond and, in doing so, will also safeguard jobs, livelihoods and the venues we cherish so much.

Nicholls continued: “In order to do so, venues will need autonomy to act according to their own risk assessments, without local authority gold-plating, and a workable test and trace system that doesn’t demand blanket self-isolation like the test to remain-style system, to ensure that we can both protect our staff but trade with sufficient teams.”

There is a sense within the industry that the governments’ decision to lift restrictions has been long overdue. Evidence has shown that those who are fully vaccinated have a 91% lower risk of transmitting the virus, and for those few vaccinated people who do still get an infection, studies suggest that the vaccine reduces the severity of COVID-19 symptoms and shorten its duration.

However, there has still been friction between industry leaders and the new health secretary, Sajid Javid. On the 6th July, Javid confirmed that self-isolation for the fully vaccinated will no longer be mandatory if they are identified as a close contact of a positive Covid-19 case. This is good news, but the delay to its implementation – this new rule to set to come into effect on the 16th August – is causing strife amongst business owners and industry professionals alike.

The trade association is arguing that the government is not going far enough to support the sector, however, with hospitality operators dealing with staff shortages from their predominantly younger staff who are less likely to be double vaccinated.

Nicholls was quick to point this out, releasing a statement, arguing that “introducing a test to release system for fully vaccinated people from the middle of next month not only fails to recognise the carnage the current system is causing hospitality and the wider economy, but also significantly discriminates against a huge proportion of our workforce.”

She added: “Around 60% of our staff are aged between 15-34 and the vast majority will not have had the opportunity to receive both jabs by 16 August. With cases predicted to continue to rise, this means that hospitality’s recovery after 16 months of lockdown and severely disrupted trading will be harmed.

It is no secret that the complete unlocking of the economy over the next month is a huge relief to an industry that, as Nicholls rightly says, has had “carnage” wreaked over it in the past sixteen months. However, it is the method by which the government seeks to unlock that will come under increasing scrutiny in the next few weeks.