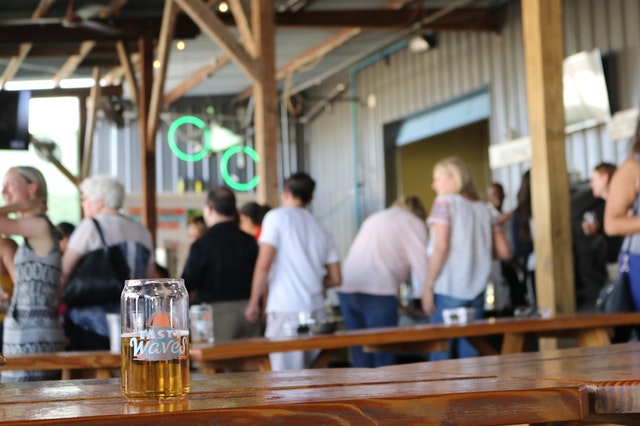 Several key figures in the hospitality industry have called on the government to take responsibility for the delay to ‘Freedom Day’ by extending support for businesses and employees that will be negatively impacted by it.

Kate Nicholls, chief executive for UKHospitality, has said that the four-week delay to the complete easing of lockdown restrictions in England will mean the sector loses out on “around £3bn in sales”.

Nicholls states that “the hospitality sector has already lost more than £87bn in sales in the pandemic leaving businesses deeply in debt and at risk of suffering ‘economic long Covid’ without further support.  Our businesses face incredible levels of debt and will now face a huge cost hike, with business rates payments set to recommence and rent accruals due at the end of the month.”

Nicholls has argued that an extension to the business rates relief – which is set to end on 30 June – would provide adequate financial support in the wake of continued uncertainty. In the last budget, the chancellor stated that a full business rates holiday would be implemented for all hospitality businesses for the first quarter of the financial year; a 66% discount would remain in place for the remainder of the year.

However, Chancellor Rishi Sunak is also facing calls to extend the furlough scheme now that the lockdown roadmap has been pushed back. Sunak has been warned that this unforeseen blow to the easing of restrictions puts 300,000 hospitality jobs at risk and will have a “knock-on impact” on bookings throughout the summer and into the autumn.

Sacha Lord, the Night-Time Economy Advisor for Greater Manchester who has launched several legal battles against the government’s handling of lockdown measures, has called for immediate transparency on the assistance available to businesses. Lord points to the 1800 wet-led pubs in Greater Manchester which have struggled to operate under the current guidelines.

Lord said: “The Chancellor must commit to a long-term extension of the five percent VAT reduction for the night-time sector, extending the rate to include alcohol rather than just food and allowing all hospitality venues equal footing to survive.”

Many businesses feel that this is the worst-case scenario now, as they were assured by PM Boris Johnson that there would be no changes to the roadmap out of lockdown. The only ray of light they can see is that the restrictions of weddings have eased, but many within the sector are in desperate need of reassurance that their needs will be met over the coming month, and later into the year.