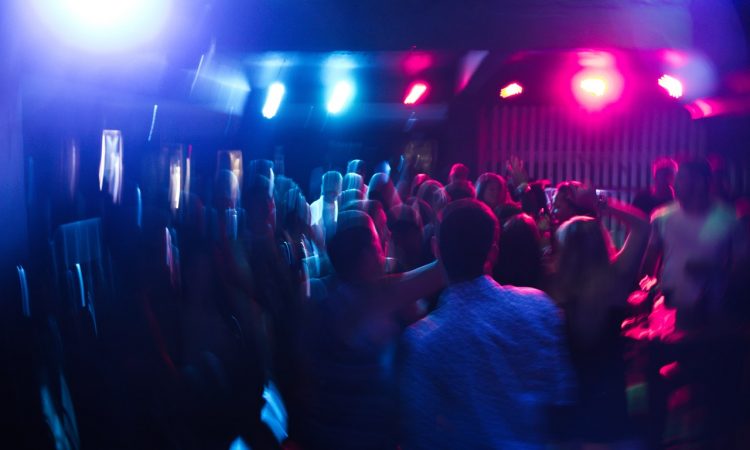 On the 19th July, England entered the final phase of the lockdown roadmap. All social distancing requirements and limits of the number of people allowed to gather in venues have been discontinued in law. This has meant that large-scale events and intimate venues such as nightclubs were allowed to operate for the first time since March 2020.

The House of Commons on the 12th July, Health Secretary Sajid Javid said that now was the right time to enter the fourth step of the lockdown roadmap saying, “If not now, when?”. He added that a further delay would risk pushing the virus towards winter, putting more pressure on the NHS. Javid continued: “We have looked closely at the data, and we firmly believe this is the right time to get our nation closer to normal life. So, we will move to the next stage of our road map on July 19.”

Jubilation erupted within the nightlife industry when the announcement was made, as businesses would finally be allowed to reopen after the government postponed the so-called ‘Freedom Day’ on the 21st June. Whilst legal requirements have been dropped, guidance was still issued to venues regarding certain safety measures that would protect customers and staff alike, as well as reducing the risk of transmission. For nightclubs, this included encouraging to ask clubbers to show proof of vaccination, a negative test result or immunity to gain entry to venues.

However, in a recent statement, PM Boris Johnson announced that people attending nightclubs and other large events will need to be fully vaccinated from the end of September. Johnson told a press conference on Monday: ” As we said last week, we do reserve the right to mandate certification at any point if it’s necessary to reduce transmission. And I should serve notice now that by the end of September, when all over 18s have had their chance to be double jabbed we’re planning to make full vaccination the condition of entry to nightclubs and other venues where large crowds gather.”

Since this announcement was made on Monday, relief has turned to dismay amongst key figures in the nightclub industry. Some have claimed the industry is being used as “a political football”. Night Time Industries Association (NTIA) CEO Michael Kill responded to the Government announcement with frustration. Kill said: “So, Freedom Day for night clubs lasted around 17 hours then. The announcement from the prime minister that Covid passports will be made mandatory for night clubs in September comes after his health secretary said only one week ago that they would not be compulsory. What an absolute shambles.”

These sentiments were echoed by Tony Gorbet, who runs a number of venues across the country including the popular Hull club Atik, said reopening on Monday had felt “like scoring the winning goal in a cup final”. However, Johnson’s statement had taken that away. Gorbet continued: “We are really disappointed. There is no difference at midnight between a late-night bar and a nightclub. Well, there is a difference in a nightclub, because if you go into a modern, well-invested nightclub now our air changes every five minutes, it’s so safe.”

In changing previously implemented legal requirements to guidelines, the government have essentially asked individuals to use their best judgement. However, this new rule coming into force in September has taken that choice away from both business owners and consumers. It is understandable that the government would want to remain cautious in the face of rising infections, especially considering that the industry’s main customer base consists of those who have not yet been fully vaccinated; however, it is the governments’ refusal to consult and accommodate the wishes of business owners that contains to frustrate key figures within the industry.