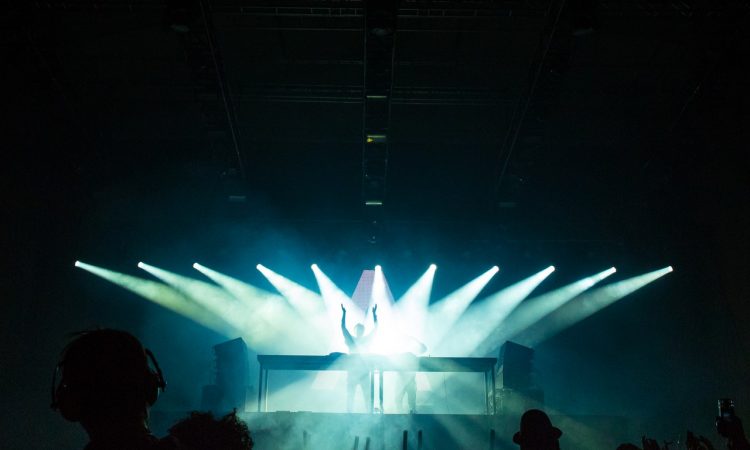 On Wednesday, we reported that the first phase of the governments’ ERP had been completed, and that the results had been promising. According to the government website, there were no substantial outbreaks identified by public health teams and their surveillance systems around any of the events. In total there have been 28 cases identified, with 11 of these cases being recognized as potentially infectious at an event, and a further 17 recognized as potentially infected at or around the time of an event.

This is positive news, but it has also led to ripples of disgruntlement amongst those in the music and entertainment industries. The reason being that this preliminary data has not translated to any palpable difference in the way the government requires them to operate. Although there is now evidence pointing toward the inherent safety of large events such as the FA Cup final at Wembley and the Circus club reopening, the government is still yet to ease the guidelines that prohibit such events going ahead.

Responding to the results, Greg Parmley, CEO of LIVE, said: “We are pleased that the government has finally published some of the ERP research, but it is incredibly disappointing that it took the live music and the theatre industry launching legal action yesterday to force them to do so.”

Parmley continued: “It is completely unfair that our industry finds itself stuck in seemingly-interminable rounds of research before we can open when no such research is being done for other places, such as restaurants, shops or public transport. With sensible mitigations, including simple Covid-certification, there is no reason why we should not be able to reopen on 19 July.”

There are those who have argued that the results of the first phase of the ERP are nothing new; they simply reiterate things that the industry was already aware of. AIF CEO Paul Reed said that “although wide ranging, in many respects the report tells us what we already know: Most significantly, that there were no substantial outbreaks at these events, with 28 cases across nine events and 58,000 attendees.”

Reed continued: “Following this positive outcome, what we need now is clear guidance from government on exactly what the expectations are for festivals around testing regimes and other protocols this summer. We are actively engaging with government on this. For festivals who are still planning, it is clearly not a conversation that can wait until 19th July.”

The publication of the ERP report follows sustained criticism from industry figures regarding the governments’ failure to publish the full results with more urgency, from Sacha Lord amongst others. Festivals including Truck and Kendall Calling announced the cancellation of their July events last week, following the delay to the government’s final exit out of lockdown restrictions, lack of published data and general lack of transparency of the roadmap out of lockdown.