Night-time economy businesses say that ‘vaccine passports’ could cause more harm than good. 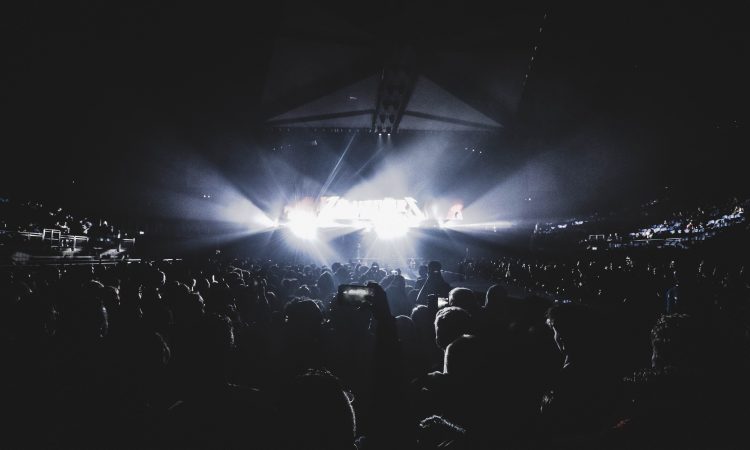 A storm has been brewing in Parliament ever since Boris Johnson announced the proposed addition of coronavirus health certificates (more commonly known as ‘vaccine passports’) to help the further easing of lockdown restrictions. A number of Tory rebels have joined the SNP and Labour in denouncing the plan, with Sir Keir Starmer calling the situation “a complete mess”.

MPs are not alone in their frustration – key business owners in the night-time industries have expressed their dissatisfaction with the plan in a recent poll. The survey, conducted by the Night-Time Industries Association (the NTIA), has confirmed the concerns of politicians that the proposed health certificates would damage economic recovery and alienate consumers.

Out of 700 firms surveyed, 69% said that enforcing coronavirus health certificates would be damaging to their business. Meanwhile, 70% of participants have said that the introduction of Covid-status certification was a completely superfluous measure.

Health certificates can be obtained by either having both doses of the vaccine, proof of immunity from previous infection, or a negative result from a recent test. It is worth saying that these proposed changes will not be required for the next two stages of lockdown easing on the 12th April and the 17th May.

The government is running trials at the end of this month to determine the usefulness of the certificates in advance of the economy fully reopening on the 21st June. Circus nightclub in Liverpool will be the first to host one of these pilot events – 3,000 people will be tested before attending a club night in the popular city centre venue. However, these trials are doing very little to provide comfort to the members of the NTIA.

Michael Kill, CEO of the NTIA, argues that the night-time industries are being unfairly treated in comparison of other forms of non-essential leisure and retail. Kill says that “there is a stark disparity between the way that night-time economy businesses and other industries are being treated by the Government, made even clearer by the PM’s suggestion that pubs, restaurants, hotels, and public transport will be excluded from proposed measures presented around Covid-status certification”.

“These businesses have suffered extreme financial hardship for over 12 months and are desperate to open, but they have been left feeling uncertain once again following a Government announcement” continued Kill.

Feedback from consumers has led this sense of disquiet, as many have said that they would not feel comfortable giving their health information to gain access to specific venues and events.

It is apparent that the government are keen to further alienate both the public, who are keen to resume their pre-Covid lives, and the night-time industries themselves; this is problematic considering that this section of the UK economy is instrumental in our regrowth as a nation after the pandemic.