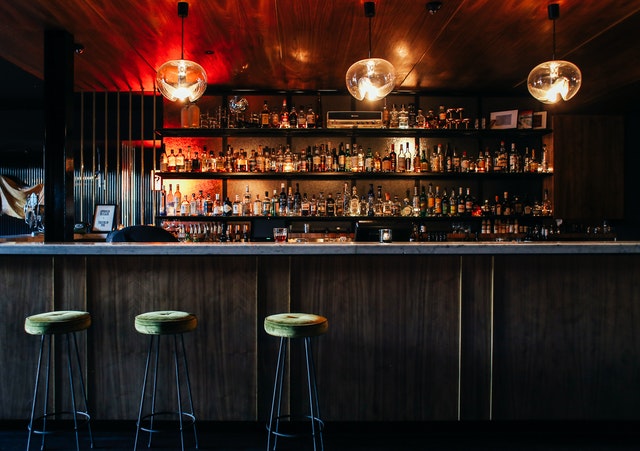 Last night, Prince Charles and the Duchess of Cornwall Camilla visited the Prince of Wales pub in Clapham’s popular Old Town district. The Prince of Wales’ landlord Dermot Connell said it was exciting to have “the Prince of Wales coming to the Prince of Wales”, adding: “It’s good that he’s getting out and about and showing people it’s now safe again to be in the pubs.” Connell continued, stating that “there was a feeling of optimism” among customers and fellow landlords, as lockdown restrictions begin to ease this month and later in June.

It is indeed true that any publicity, especially from a public figure with a high profile such as Prince Charles, is fantastic news for business owners. It helps show dubious members of the public that pubs and restaurants are safe to visit, and to do so would actually be helping the economy to recover as fully and swiftly as possible.

However, a recent survey run by Lumina Intelligence and Big Hospitality, shows that this sense of optimism is far more widespread than one might have previously estimated. Data suggests that a majority of business owners are confident about their summer trading figures, as long as the lifting of lockdown restrictions go ahead as promised at the end of June.

Two thirds of hospitality leaders – so that’s around 66% – have told the survey that they expect better-than-average sales figures should restrictions allow them to trade unimpeded by social distancing measures. In contrast, only 8% of those taking part of the poll were anticipating a poorer-than-average summer.

Furthermore, almost a quarter of businesses – 24% to be precise – reported a noticeable climb in the number of bookings they were receiving since the confirmation of indoor trading from 17th May. However, 34% stated that they have seen no difference in the amount of uptake for their services.

This is great news for the hospitality sector. Sometimes, media outlets would have you believe that the outlook for such industries is rather bleak. However, these statistics show that there is an undeniable feeling of hopefulness as spring turns to summer, and restrictions are set to ease.