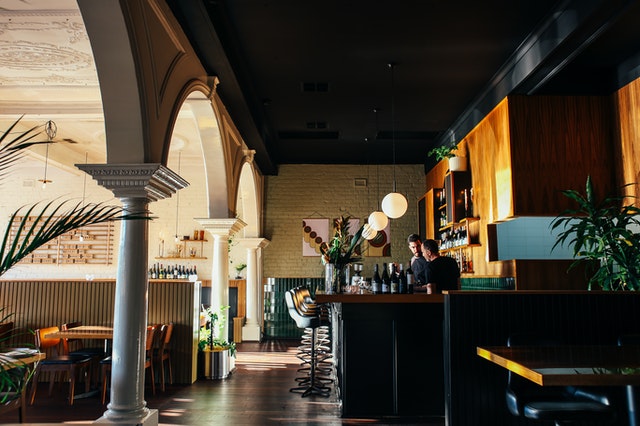 As indoor hospitality opens its doors this week for the first time since December, the recently re-elected Mayor of London Sadiq Khan has commenced a campaign aimed at attracting locals and domestic tourists back into the capital’s eateries.

This forms a key aspect of Khan’s wider £6 million ‘Lets Do London’ initiative taking place all year, a campaign aimed at increasing London’s profile around the country, encouraging people back into the central zones of our capital, and most importantly, celebrating all that London has to offer.

The Mayor of London kicked things off in Chinatown on 17th May where he was joined by renowned chefs Angela Hartnett and Monica Galetti. Khan said: “I’m proud to be launching London Eats as part of my Let’s Do London campaign – the biggest domestic tourism campaign the capital has ever seen.

“The hospitality sector has been one of the hardest hit by the impact of the pandemic with too many jobs lost and under threat. As the Government continues with this roadmap and more businesses are able to open up, we are joining with famous chefs, foodies, and hospitality venues to celebrate our city’s world-renowned industry. Together we will be sharing our favourite places to eat and drink in London and highlighting the huge range of exciting events and openings that will be taking place this summer.

“There is no doubt that our capital has the greatest food and drink offer in the world, and I’m proud to be getting the message out to Londoners and people across the country that the capital is ready and waiting to welcome you safely once again.”

Announcements and advertisements across the TfL network will feature foodies and experts such as Jessie Ware, Harry Redknapp, Bimini Bon Boulash, Fred Sirieix, and Asma Khan, who can all be heard highlighting their favourite places to eat across all six zones.

Although there will be no financial incentive to consumers this time, as there was with Rishi Sunak’s nationwide ‘Eat Out to Help Out’ scheme last August, the ‘London Eats’ campaign will be driving footfall in the capital up, whilst striving to get people excited about the hospitality sector opening up again over the coming months.

We hope that Khan’s campaign will give our capital’s eateries the much-needed economic boost, and will also be aimed at promoting smaller independent businesses, rather than just chain restaurants and upmarket venues in the West End.