Scotland to move to Level 0 coronavirus restrictions on 19th July 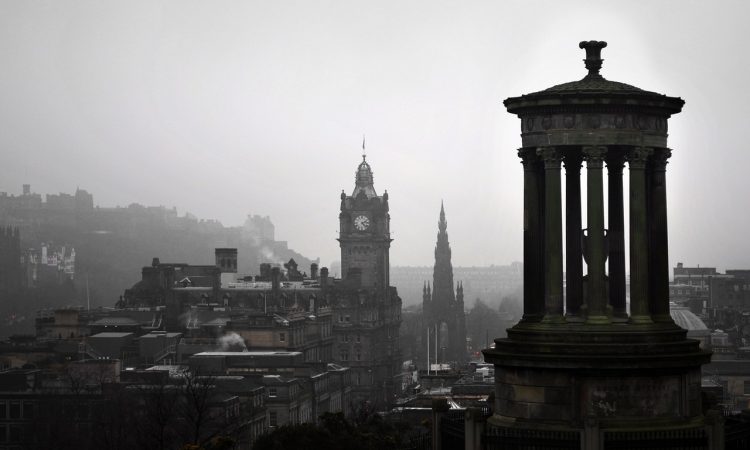 In an announcement made on Tuesday, Nicola Sturgeon confirmed that the move to Level 0 will go ahead on the 19th July. However, she warmed that there will be some slight deviations from the original plan, and she urged for caution from the public.

Speaking to Scottish Parliament yesterday, Sturgeon said that “Lifting all restrictions and mitigations right now would put all of us at greater risk – but in particular it would make it much more difficult for the most clinically vulnerable to go about their normal lives”. Sturgeon said it is encouraging that case numbers “appear to have levelled off” and that vaccination is “weakening the link between case numbers and severe acute illness”. She continued, stating that there were “still reasons to be concerned – and certainly not complacent – about the currency levels of infection”.

This announcement lies in stark contrast to Boris Johnson’s the day before, Monday 12th July, in which he confirmed that England would lift restrictions fully on the 19th. Sturgeon has made it plain that face masks will remain mandatory in Scotland for longer than they will in England. In contrast, Mr Johnson has moved from making face masks mandatory to making them “encouraged”, in a shift from state responsibility to personal responsibility over the spread of Covid-19.

This has led to UKHospitality Scotland calling for further financial support for the hospitality sector. Leon Thompson, executive director for UKHospitality Scotland, highlighted the fact that that hospitality continues to trade in a “very difficult environment” which will not improve until all major restrictions are removed. He emphasised that businesses are still “burdened” with and will continue to struggle, “unable to break-even whilst ongoing and seemingly endless restrictions continue”. Thompson continued, stating that if the government introduced a new package of support, it could make the difference between “survival and closure for some businesses”.

Furthermore, the SLTA has welcomed the relaxation of restrictions on the 19th July but urged the Scottish Parliament to accept responsibility for the lack of uncertainty experienced by the sector over the last few months. Colin Wilkinson, managing director of the SLTA, says that they “urge the Scottish Parliament to give businesses – and the public – messaging that is both clear and consistent to avoid confusion. Clarity is key as our sector tries to save what is left of the summer”.

This lack of clarity will become more apparent as many venues across Scotland seek to manoeuvre themselves to fit these lessening restrictions over the coming weeks. Further and continuing guidance from the Scottish Parliament will be imperative throughout the summer tourist period.