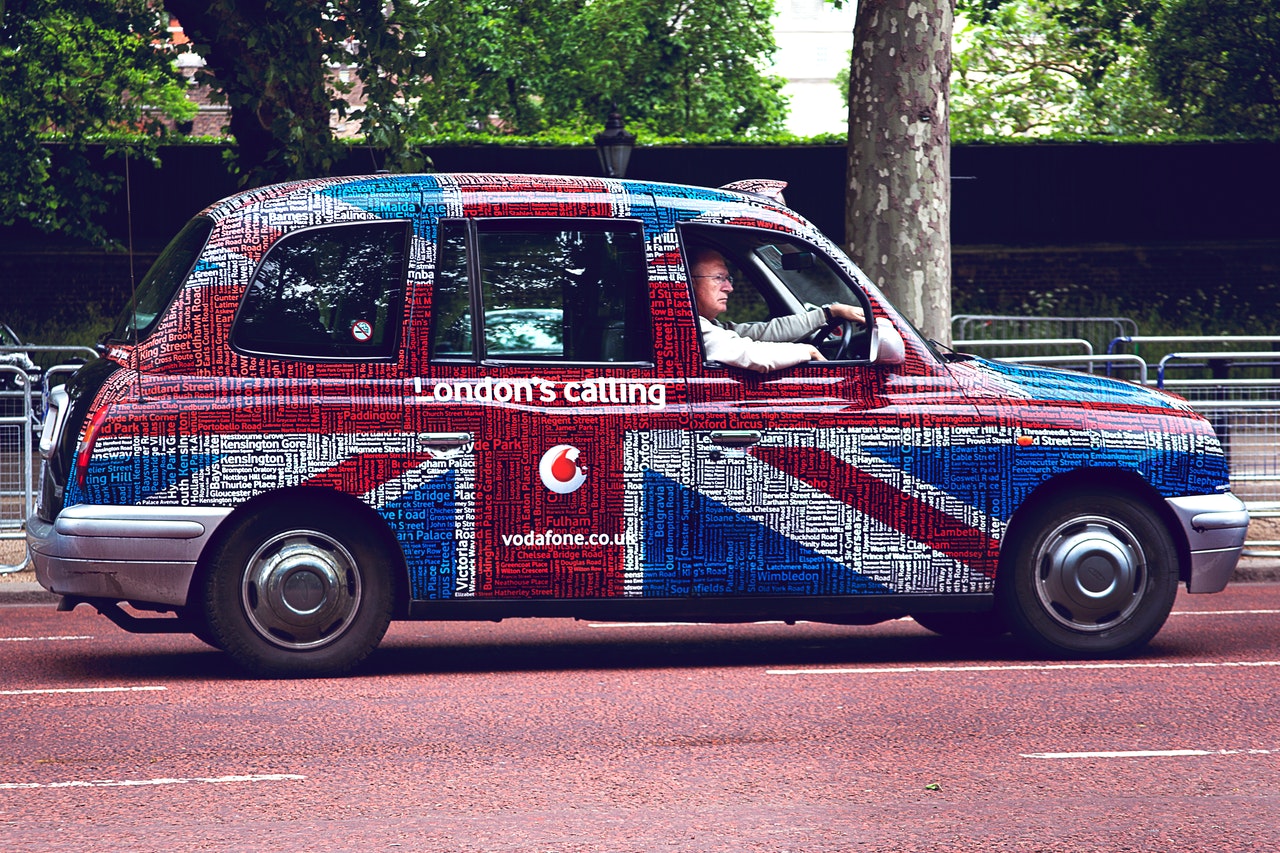 Last week, unprecedented celebrations took place across the country as the UK commemorated the Queen’s Platinum Jubilee. For the first time in history, the late May bank holiday was moved to the 2nd June to give the public a four day weekend. As was to be expected, the long weekend was a hive of activities and events – street parties, a televised concert, and the beginning of the festival season all encouraged people to leave their homes and use hospitality venues in a way that hasn’t been seen since before the pandemic.

This can be confirmed by statistics provided to us by Barclaycard Payments. According to Barclaycard, which processes £1 in every £3 spent on credit and debit cards in the UK, restaurants saw a 41.5% increase in spending in comparison with this time last year, with spending on entertainment increasing in tandem by 67.3%. Furthermore, UK pubs, bars and nightclubs saw a 74.2% rise in spending compared to the same period last year. This data is still in its infancy, and it is likely that over the next few weeks more data-led think tanks and companies will come forward with statistics that further compound the positive effects the Jubilee bank holiday had on the economy, in particular the leisure and hospitality industries.

“Spending soared across many sectors during the Platinum Jubilee weekend as Brits came together to celebrate and enjoy the sunny weather” says Rob Cameron, CEO of Barclaycard Payments. “Despite wider concerns around the cost of living, the hospitality sector especially will be pleased by this welcome boost, having missed out on two years of unrestricted trading,” Cameron continues.

This boost to profits lies in stark contrast to the cost of living crisis, which has led to a 5.9% decline in spending at restaurants and a 1.2% decline in pubs, bar, and clubs. It is these spiralling costs that have led business leaders to urge the government to implement a supplementary bank holiday. It is most likely that this would be known as a “thank holiday,” to permanently honour the monarch and her public service. The extra bank holiday, proposed in an open letter by UK Hospitality and the CBI, is projected to increase spending in the leisure and hospitality industries, as well as bring England and Wales up to speed with our neighbours and European counterparts – whilst England and Wales have 8 bank holidays annually, Scotland and Ireland have 10, and Finland, France and Germany have 11.

Kate Nicholls, chief executive of UK Hospitality, said that the sector would be “ready to embrace this important tribute”, although opening hours may be restricted during a new bank holiday and businesses might need to find additional staffing cover. The government has remained resistant to the proposals, arguing that the cost of an extra bank holiday would be £1.36bn when the impact on business of closures, disruption to production schedules, and premium payments to staff working on the bank holiday, were all taken into consideration.

The Jubilee weekend has proven to the government that bank holiday can be lucrative investments, and can be the catalyst for increased spending, particularly in the leisure and hospitality industries. We shall see over the coming weeks whether the data providing by Barclays has any effect on the government’s stance against an extra bank holiday.